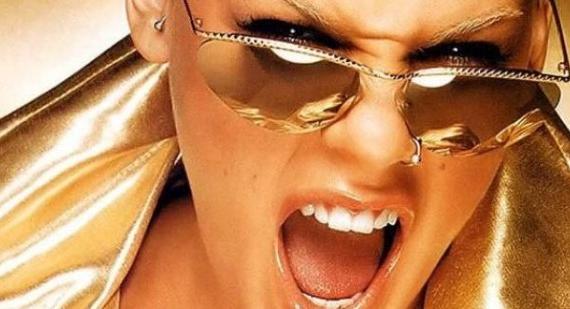 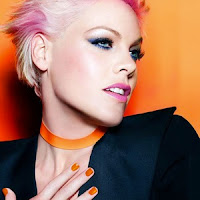 Download latest album, she calls her husband “an a—hole,” tells him she “hates every single stupid word you say” and describes love itself as “nasty, salty and smelling of armpits.”
Oh, and let’s remember, she did title the disc’s kickoff single, “Blow Me [One Last Kiss].”
Angry much?
If nothing else, these outbursts should cheer the millions of P!nk fans who rely on the star for just this sort of smack-talk. They had cause for concern on that score considering “The Truth About Love” arrives just over a year after the singer gave birth to her first child, and six months after she celebrated her sixth anniversary with husband and motocross star Carey Hart.