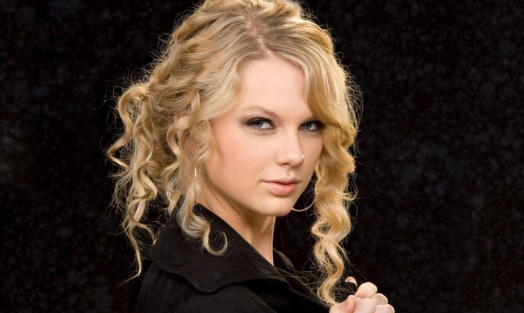 Taylor Swift
Download has just written the girl power, breakup anthem for millennials with her brand new single, ‘We Are Never Ever Getting Back Together.’
It’s the first taste of her new album, ‘Red,’ which she revealed will drop on Oct. 22, almost two years to the day after ‘Speak Now.’ Besides being a massive, singalong song, it’s also one of the catchiest tunes she’s ever penned. Or in this case, co-penned, since she enlisted Max Martin and Johan Shellback to co-write the song with her, something she did not do with the predecessor of ‘Red.’
The song is the ultimate kiss off to the boyfriend that you don’t see anymore because he said he needed space, but then he comes sniffing back around again when he wants something, promising to change. Who hasn’t been there, ladies? Even our gal T. Swift has experienced that emotion and she encapsulated that universal feeling in an upbeat, empowering song.
The hook, when she declares, “We are never, ever, ever getting back together,” is a handicapping, foot-stopping, fist-in-the-air singalong bolstered by the acoustic riff. Who knew that breaking up could feel so good? At most, it’s a sonic celebration of strength.
Swift uses the word “like” dozens of times, and has a monologue with herself and then a dialogue with her loser ex-boyfriend in the space of the song. She even includes a couple of conversational bits; it sounds like an authentic recorded chat between her and a friend was used, too.