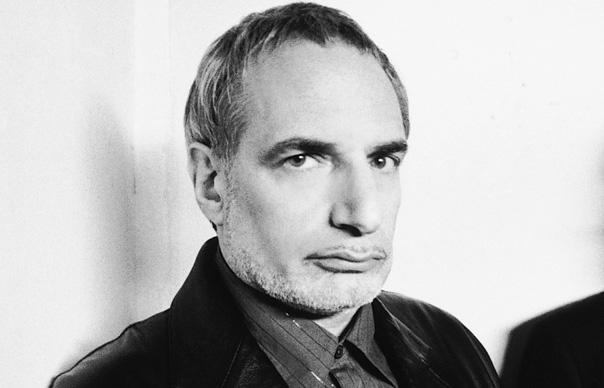 Donald Fagen
fourth solo album arrives 30 years after his first one, The Nightfly, though there can be no doubting that it's the work of the same artist. The quizzical chord sequences, supple instrumental interplay and teasingly cryptic lyrics will be instantly familiar to students of his work, and indeed of the later days of Steely Dan.
Fagen and his partner Walter Becker have successfully rejuvenated the Steely Dan legacy by assembling a touring version of the group bristling with hyper-capable musical gunslingers, and Fagen has used several of them here, notably guitarist Jon Herington, bassman Freddie Washington and the so-called Steely Dan Horns. The result is a set of impeccably tailored grooves which wear their expertise with insolent nonchalance.
In "Memorabilia", they click into a swingbeat-ish stroll, illustrated with cool-jazz muted trumpet and carefully blended vocal layers. For "I'm Not the Same Without You", Fagen has opted for a sleek, streamliner-ish tempo that mirrors the ironic optimism of the lyric (the message is "you've gone and I'm delighted"), punctuating it with washes of brass, nimble guitar and harmonica in a post-Toots Thielemans vein. The harmonica is back on "The New Breed", a jaunty jazz-pop strut where Fagen plays the wizened oldster rendered obselete, in several respects, by a young computer geek.tret
Eight of these nine songs are originals, the exception being a Fagenisation of Isaac Hayes's "Out of the Ghetto". Where Ike's 1977 original was raw and funky, Fagen has kept the funkiness and introduced a sardonic smirk, some woozy jazz voicings and a wailing klezmer clarinet, which must be what he meant when he described the track as "an Ashkenazi recasting". The punchy directness of the track makes it one of the disc's most instantly memorable moments, since Fagen's own compositions generally take a bit more time to sink in, even if the intro of "Miss Marlene" sounds uncannily like the opening of "Deacon Blues". One exception is "Weather in my Head", a gravelly blues powered by a lowdown guitar riff and lit up by some searing lead playing from Herington, whose guitar dips in and out of an ongoing dialogue with the brass. This album probably won't provoke a stampede of new Fagen enthusiasts, but it should slip down a treat with the initiated.