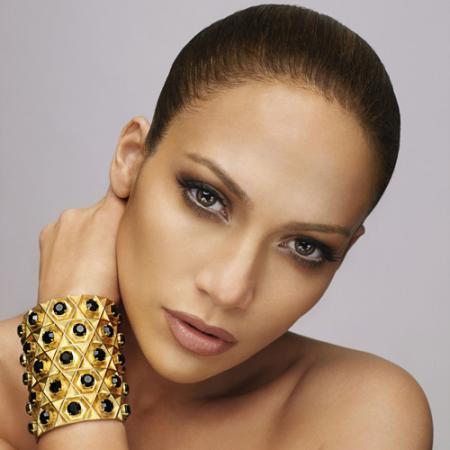 Jennifer Lopez
Download "I'm just a simple girl from the Bronx", Jennifer Lopez tells the screaming crowd with a giggle, "Don't believe all this glitter. I'm just a girl from New York, a long way from home." 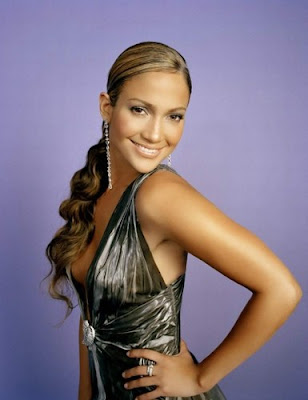 As much as we love J-Lo, that was a massive lie.
The singer's first concert at The O2 - as part of her Dance Again world tour - was anything but simple.
It was an explosion of sound, dance and colour from start to finish, with the big-bottomed singer smashing out hit after hit.
If you asked me how many Jennifer Lopez songs I knew before tonight's show, I'd have said five or six. Yet there was only one song I didn't know during the whole set (an emotional number while home movies of her kids played into the arena, ahh) - amazing considering I've only got one J Lo album.
It's hard to believe her first world tour - Jen has been releasing songs since If You Had My Love shot to number one in 1999.Mirror
Watching the concert was like going back through my teenage years, past drunken house parties at uni and all the way up to a night out last week.
You could tell which era we were in based on the rapper that J-Lo had playing over the big screen (it's a bit of a shame she couldn't convince at least one of them to join her in London), with Ja Rule, LL Cool J, Fat Joe, Lil Wayne and Pitbull all featuring on huge tracks.And the dancing, oh the dancing!
Despite being a very small singer on a very big stage, J-Lo absolutely dominated The O2, with massive routines full of hardcore choreography seeing the former dancer strutting, twirling and gyrating all over the stage to Get Right, Waiting For Tonight and Jenny From The Block.
During epic (and we never use that word) hit Get On The Floor, Jen pretty much humped every square foot of that arena.
The fact that she's a 43 year old mother of two is unbelievable - it's no wonder she needed a little sit down to perform a slowed down version of If You Had My Love after throwing herself into Love Don't Cost A Thing. She likes love, our Jen.