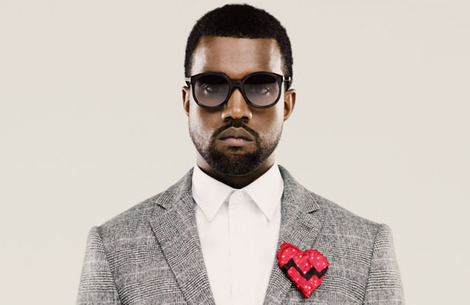 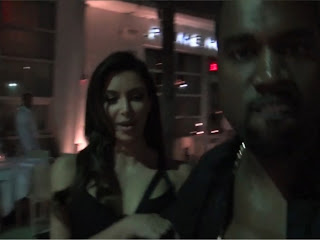 Download reportedly lost his cool with a photographer after a near close encounter with girlfriend Kim Kardashian's ex-BF.
According to the Daily Mail, the showbiz couple had been dining at steakhouse Prime 112 in Miami on Sunday night, narrowly avoiding Kim's former love Reggie Bush who was at a restaurant next door with his pregnant girlfriend Lilit Avagyan.MTV
Having avoided an awkward encounter, Kanye is said to have lost his temper when a female photographer brazenly asked whether he had congratulated Bush on the pregnancy.
And while Kimmy maintained her usual composure, Yeezy is reported to have reached out and tried to grab the photographer's camera.
Luckily for Kanye, Kim's calming influence meant the pair escaped without causing any damage.
Kim dated Reggie on and off for two years and was rumoured to be close to marrying the American football player.
And US reports suggest she's upset over Reggie's happy news.
An source told gossip site RadarOnline: "Kim is very upset. Kim had pressured Reggie for a long time to get married while they were together because she wanted to have a family with him."
The insider claims Bush's announcement last week felt like "a slap in the face" for the reality star.
Posted by The Tube at 14:03