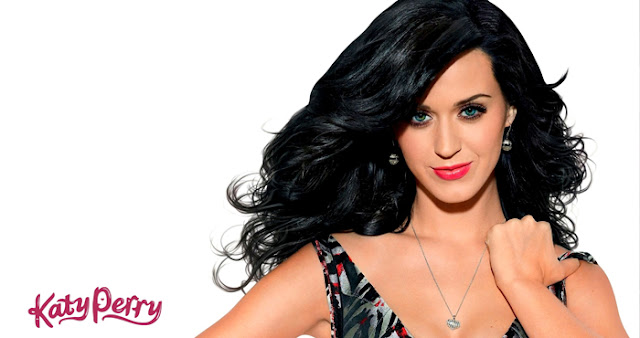 Katy Perry
literally wore her support for Barack Obama at a campaign rally in Las Vegas on Wednesday night, telling a sea of supporters to get out the vote while squeezed into a ballot-themed dress.Download 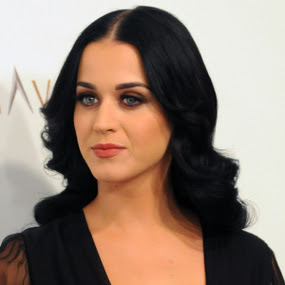 "How many of you guys are 18 in here?" she asked an estimated 13,000 people at Doolittle Park. "This is your first time, right?"n between a set that included "Let's Stay Together," "Part of Me," "Teenage Dream," "Wide Awake" and "Firework," Perry told fans to vote early if they can.Billboard

"You know I got my poll outfit sorted. Because when I go to the polls in California it's gonna be on point," she predicted. "It's gonna be red, white and blue. For you know who. So you better do it. If not, I'm gonna come and get you."

Later, Obama was all smiles when thanking the pop superstar, who was recently named Billboard's Woman of the Year. He also thanked Perry's Grandmother, who gave the President a kiss on the cheek.

"I am so grateful to Katy Perry for the unbelievable performance. I'm getting to know Katy, she's such a wonderful young lady," he said. "And I can tell that part of it is because of her outstanding Grandma Ann. A 50-year resident of Nevada, so give her a big round of applause."

Earlier in the night, Obama was in Los Angeles appearing on "The Tonight Show With Jay Leno," where he joked about Donald Trump's obsession with his birthplace and tweaked Republican Senate hopeful Richard Mourdock's comments about rape.

He also met up backstage with No Doubt, who performed after Obama's lengthy panel visit with Leno.