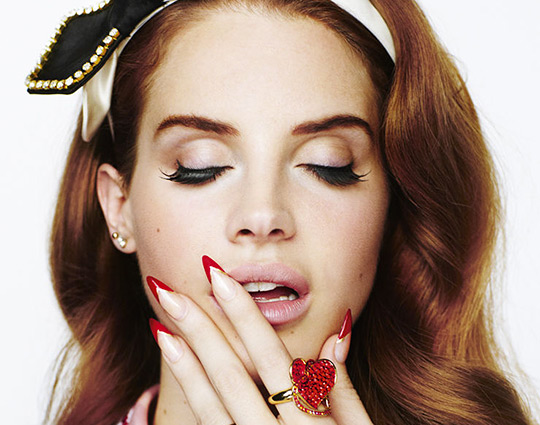 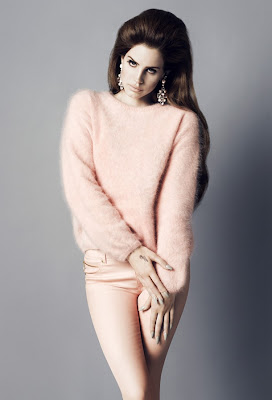 has revealed the inspiration behind the bizarre lyrics to her new track 'Cola'.

The song, which features on the singer's forthcoming release 'Born To Die – The Paradise Edition', features the lyric: "My pussy tastes like Pepsi Cola/ My eyes are wide like cherry pie".

Asked about the phrase, Del Rey said it was something that her boyfriend, Kassidy frontman Barrie-James O'Neill and claimed::" I have a Scottish boyfriend, and that's just what he says!"


She also told Australian radio station Triple J that although she had been happy to release the song, the people she works with were less enthused. "I didn't but everyone around me did. They just thought it was really weird - nothing new here," she said when asked whether she had been hesitant about releasing the track. "For me that song was so cool. The guys got to play electric guitars… the chorus opens up and has tropical undertones. For me, the vibe of it is so good, I love it."NME

'Born To Die – The Paradise Edition' will be released on November 19 and will include her cover of 'Blue Velvet', as well as her recent single 'Ride' and the songs 'Body Electric', 'Gods & Monsters' and 'Yayo' . The first half of the record is credited to Rubin, Dan Heath, Justin Parker, Emile Hayne and Rick Nowels, and the second to Lana Del Rey.

Lana Del Rey initially recorded her cover of 'Blue Velvet' for a commercial for clothing company H&M. The 'Video Games' songstress became the new face of the fashion brand's 'LA noir' collection in July of this year and appears in a television advertisement singing the song, which has become heavily associated with cult filmmaker David Lynch's 1986 movie of the same name.
Posted by The Tube at 10:43