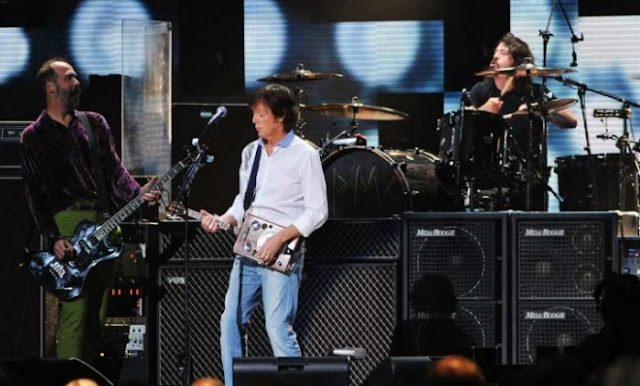 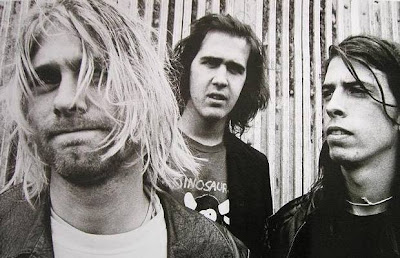 Download and the surviving members of Nirvana at the 12-12-12: Concert For Sandy Relief earlier this week - is set to feature on the soundtrack to Dave Grohl's forthcoming documentary, Sound City.

Full details of the starstudded soundtrack have now been released, and 'Sound City – Real to Reel' will also feature collaborations between Grohl and Stevie Nicks of Fleetwood Mac - on 'You Can't Fix This' - and between Grohl, Queens Of The Stone Age frontman Joshua Homme and Nine Inch Nails man Trent Reznor, who team up on a song called 'Mantra'.NME

Sound City will get its world premiere at the Sundance Film festival next year. Scroll down to watch a trailer for the film.

The film marks Grohl's directorial debut and tells the story of the legendary California recording studio where classics such as Fleetwood Mac's 'Rumours' and Nirvana's 'Nevermind' were recorded. It will be shown at the US film festival which runs from January 17-27, 2013.
Posted by The Tube at 18:18