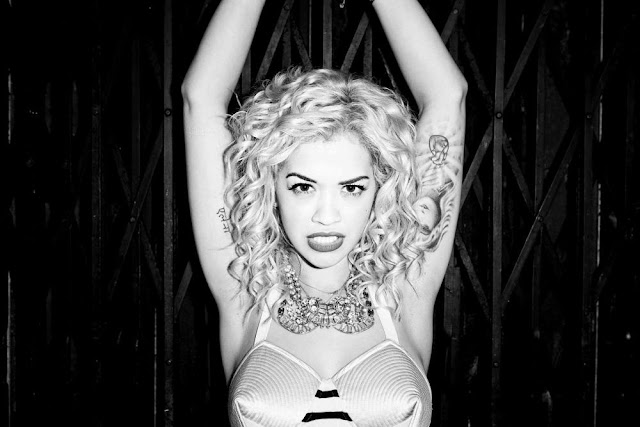 Rita Ora.
Amazon The track written by Australian singer Sia is the third official single for the American market and fourth overall taken from her debut studio album “ORA” that was released on digital retailers on August 27, 2012 through Roc Nation Records. She confirmed the news on a radio interview at 96.5 Kiss FM in late August. The song is expected to be released on iTunes on February 10, 2013. The Illuminati-Futuristic music video was filmed on November 12 and it was directed by Syndrome via Plus Four Productions. It was released on VEVO HD