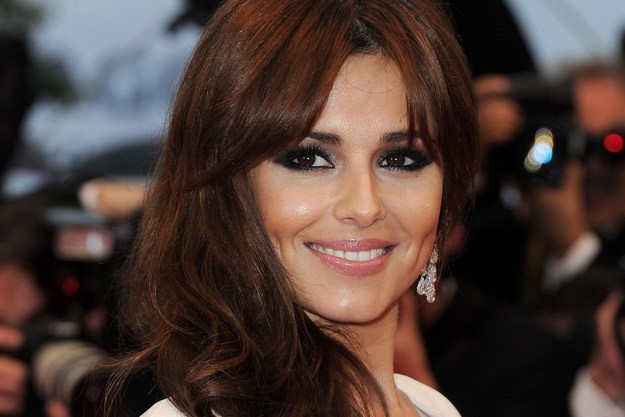 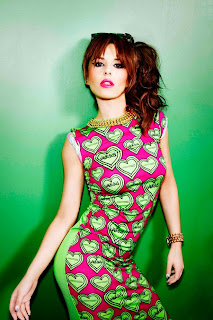 Download during a magazine interview. It's something that we've never doubted after seeing her hold her own against Simon Cowell on The X Factor and battling through a high-profile divorce. What's more, it's these sentiments that make her latest single 'Under The Sun' even more intriguing.

"But I won't give you my heart, cause it don't break twice/ Just to let you know," she warns over sprightly piano taps and sun-kissed breakbeats that come courtesy of hitmaker Alex da Kid. Cheryl may refuse to admit that her tracks are autobiographical, but when the credits list her as the primary songwriter, it's hard to ignore the song's potential to be a two-fingered salute to those who have attempted to sway her - and more power to her for it.
Posted by The Tube at 14:15