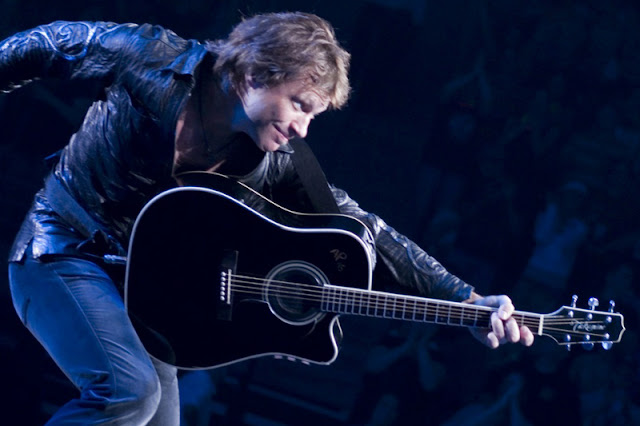 Jon Bon Jovi's
Download 19-year-old daughter was hospitalized and is facing drug charges Wednesday after overdosing on heroin in a dorm at her college in upstate New York, authorities said.

Stephanie Bongiovi was found unresponsive by an ambulance crew sent to Hamilton College early Wednesday after a report that a female had apparently overdosed in Dunham Hall, the school's largest dorm.

Town of Kirkland police investigator Peter Cania said Bongiovi, of Red Bank, N.J., was recovering at a hospital he declined to name. 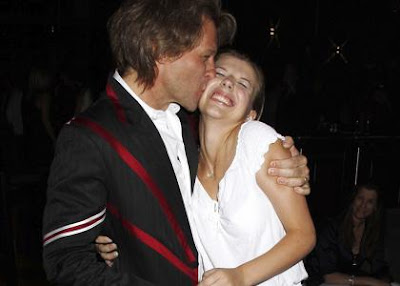 Officers sent to the dorm initially found a small amount of heroin and arrested Ian Grant, 21, also of Red Bank and a Hamilton student, according to police reports.Billboard

Investigators got a search warrant for the dorm and found heroin, marijuana and drug paraphernalia, leading to Bongiovi's arrest. Cania would not say whether the search involved her room.