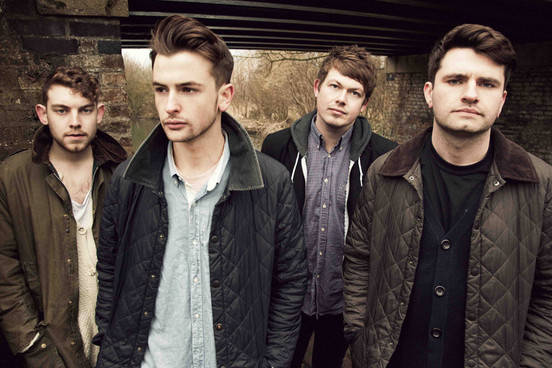 Lower Than Atlantis
have announced full details of their new album 'Changing Tune'.

The record, which is the band's third full-length effort, will be released on September 17 and contains a total of 12 tracks. It is the band's first release for new label Island Records and will be preceded by an as-yet unnamed single.NME
As expected the band's recent single 'If The World Was To End', which you can see the video for by scrolling down to the bottom of the page and clicking, does not feature on the record.

Explaining this, Duce said: "It's just a stanadlone thing. We never stop writing, we had a few songs left over and we wanted to release it to keep things going. We thought about putting it on there, but the songs we've got are really strong."

The tracklisting for 'Changing Tune' is as follows:

The gigs begin at Exeter Phoenix on October 1 and run until October 11, when the band play their largest London headline show to date at the Electric Ballroom in Camden.

Lower Than Atlantis will play: