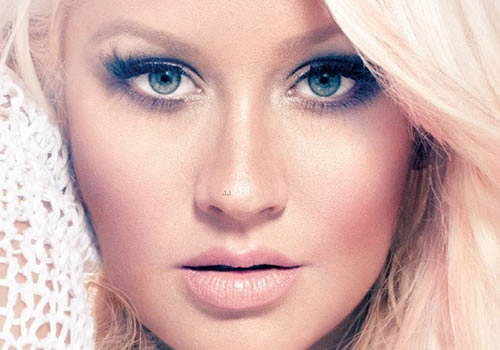 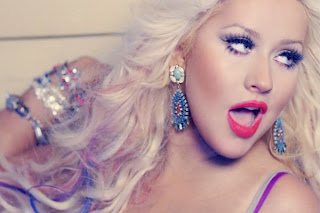 official music video for "Your Body," a warning that "No men were harmed in the making of this video" appears. It's necessary information, since the Melina Matsoukas-directed clip for the new single, which premiered on Friday (Sept. 28), features the pop star seducing and slaughtering a handful of men who only want to love her body.
Download
Seemingly inspired by the cartoonish violence on her TV screen, the curvaceous Aguilera steps outside of her trailer in the video to find her first victim -- a dude with a car that she blows up when she tires of his good looks. Next is a billiards player who makes the mistake of following Xtina into a public restroom; soon, he's unconscious on the toilet, covered in a light blue goo that the pop star is naughtily wiping off her cheek.Billboard

Another standout of the video is, of course, Aguilera's wardrobe selection, highlighted by a curve-hugging black dress, low-cut merican flag shirt, jean vest covered in her blonde dreadlocks and long-sleeved white tee that reads "F*ck the Paparazzi." By the end of the video, when Aguilera whacks her final victim with a bat, the glitter that the guy's body turns into sprinkles seamlessly into her hot-pink wig.

Produced by Max Martin and Shellback, "Your Body" debuted at No. 34 on this week's Hot 100 after hitting the Web last week. The single previews Aguilera's fifth studio album, "Lotus," an album that the singer has called a "rebirth" and is due out Nov. 13 on RCA Records.
Posted by The Tube at 03:56