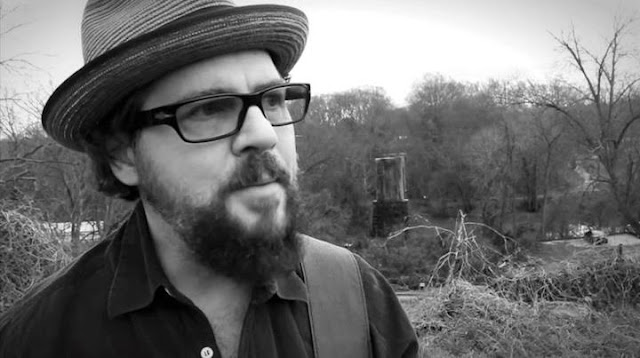 Patterson Hood
Download previous solo album Murdering Oscar (And Other Love Songs), his new LP Heat Lightning Rumbles In The Distance sounds a lot like Drive-By Truckers at their most introspective: still rocking, but more softly, slowly, and soulfully. But where Murdering Oscar was like a collection of darkly pulpy short stories, Heat Lightning is more of a “dirty realist” novel—which makes sense, given that Hood has said the album was inspired by a book he tried to write about a time in the early ’90s when his life was falling apart. The record even has a scene-setting opening chapter, “12:01,” about buying liquor at one of those county-line stores that opens as soon as the clock turns from Sunday to Monday, and then staying out all night to avoid the cold shoulder waiting at home. From there, Hood proceeds through songs about a guy pissing away his youth and his closest relationships, though Heat Lightning contrasts its bleaker material with songs from the perspective of an older, more grounded man who’s learned to appreciate what he has, and to regret everything and everybody he’s lost. 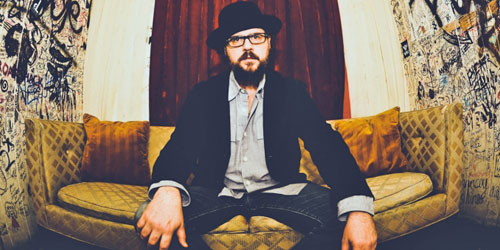 If only the music on Heat Lightning Rumbles In The Distance were as thoughtfully constructed as the lyrics. The album has a fine sound overall, with several standout moments, like “After The Damage,” a full-sounding country waltz with a stirring, cooing coda; “Come Back Little Star,” a weepy, gliding duet with Kelly Hogan that doubles as a sad plea to the late Vic Chesnutt; and the two versions of “Leaving Time,” which both put chugging, atmospheric instrumentation between two very different documents of the touring life. But there are also tracks like “Better Off Without” and “Depression Era,” which sound like jotted-down notes for some future song, using some Hood’s familiar cadences and chord progressions as placeholders.