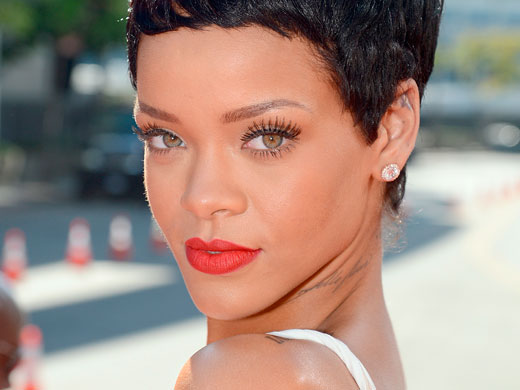 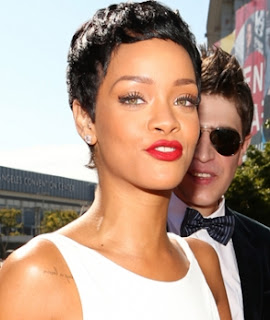 Download would be releasing a new album -- her seventh full-length -- in November, the pop superstar has confirmed that the upcoming disc's lead single, "Diamonds," will be unveiled on Wednesday (Sept. 26).

Although Island Def Jam has not given Rih's new album a release date, a press release confirms that the LP will hit stores "before the end of this year." Rihanna has released an album every November for the past three years, starting with "Rated R" in 2009 and continuing with "Loud" and "Talk That Talk" in 2010 and 2011, respectively.Billboard
Diamonds" was produced by Benny Blanco -- who also contributed to Ke$ha's new single "Die Young," out on Tuesday -- and Stargate, the team behind past Rihanna hits like "Only Girl (In The World)," "What's My Name" and "Don't Stop The Music." The release of "Diamonds" concludes a stellar month for Rihanna, whose clip for "We Found Love" won Video of the Year at the MTV Video Music Awards and who headlined the first night of the iHeartRadio Music Festival in Las Vegas on Friday.