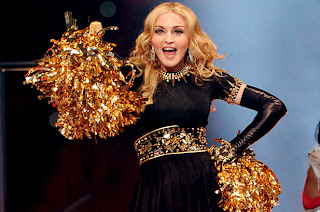 Fresh off her halftime performance at Super Bowl XLVI (which was viewed by a record 114 million people) comes details of the Madonna 2012 World Tour. The trek will begin May 29 in Tel Aviv, Israel, and will be her most extensive tour ever in terms of number of dates, according to Arthur Fogel, CEO of Live Nation Global Touring, worldwide producers of the tour. The tour will take Madonna to Austrialia for the first time in 20 years, as well as many markets she has never played before.

This will be Madonna's fifth tour with Fogel and Live Nation, and second under her long-term multi-rights deal with the promoter. Her last tour, 2008-2009's Sticky & Sweet, grossed $408 million according to Billboard Boxscore, the highest ever for a solo artist and third-highest of all time. Prior to that, Madonna's 2006 Confessions Tour grossed $194 million, according to Boxscore, then the highest ever for a female artist. 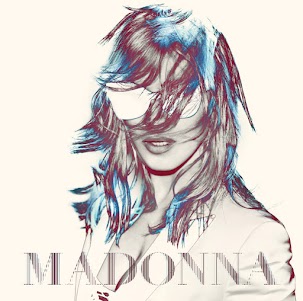 due March 26 on Live Nation Entertainment/Interscope Records, which creates myriad cross-promotional opportunities, according to Fogel. Having the recording and touring (not to mention merchandising and other rights) under one umbrella "gives you the freedom to line up all the different elements to sell tickets and to sell records," he says. "It's as great a set-up as you could have. If this doesn't work, I'm going into plumbing."Proflight


The tour will play arenas, stadiums and unique outdoor sights, including the Plains of Abraham in Quebec. Fogel tells Billboard.com that production for the tour is in the conceptual stages, but did say, "it will be big and can get bigger," depending on the venue.

Madonna will play North America until just before Thanksgiving, then head to Latin America to tour until the holidays, then wrap the tour in Australia in early 2013, Fogel says. The entire tour will end up with close to 90 shows, which would be the most ever for Madonna; Sticky & Sweet ended up with 85 dates.
Posted by The Tube at 16:05