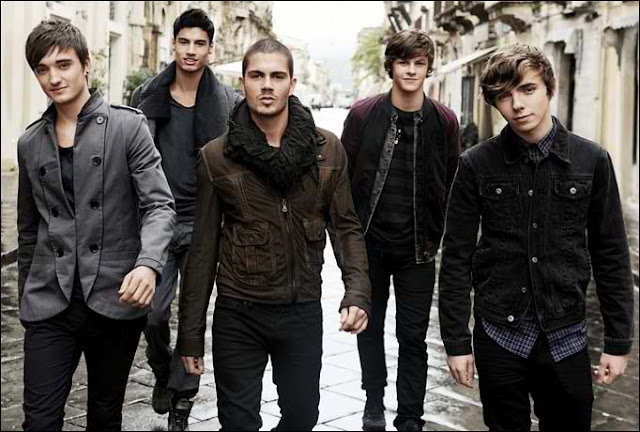 The Wanted To Appear On American Idol

are to appear on American Idol next month.MTV
The lads broke the news to fans in a tweet which read: "And now for our big news...we are excited to announce we will be performing on American Idol on 5th April!! #TheWantedOnIdol." 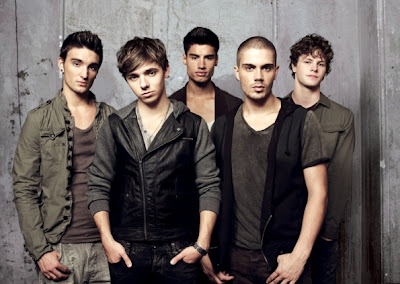 One Direction recently smashed their way straight in at the top of the Billboard 200 albums chart with their debut Up All Night, and The Wanted will be hoping they can emulate that success when they release their debut US album next month.
Their most recent US single Glad You Came just went platinum with sales of more than one million, so we wouldn't bet against them!
We told you recently how the boys had apparently been living the dream in Las Vegas with a bevy of bikini-clad beauties.
Posted by The Tube at 13:48