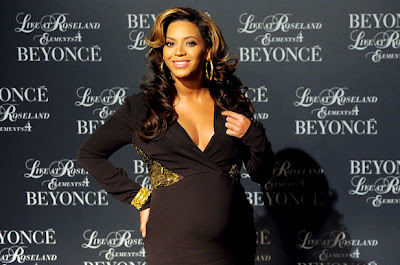 number of R&B and hip-hop world royalty are among the nominees for this year's NAACP Image Awards.

In the Outstanding Album category, Beyonce's "4" faces Brown's "Fame," Hudson's "I Remember Me," Lupe Fiasco's "Lasers" and Scott's "The Light of the Sun."

While the awards traditionally celebrate "the accomplishments of people of color," the unstoppable Adele earned Outstanding Song and Music Video nods for single "Someone Like You."

Among the non-musical categories, upcoming Grammy Awards host LL Cool J scored a nod for Outstanding Actor in a Drama Series for his role on "NCIS: Los Angeles."
Posted by The Tube at 02:23