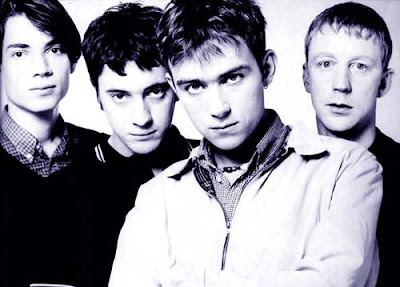 Producer William Orbit has hinted that he is set work with Blur on their new studio album.

The producer is most famous for his work with Madonna, but also worked with Blur on '13', the last studio album the band recorded with guitarist Graham Coxon.

Writing on his Twitter account Twitter.com/WilliamOrbit, the producer wrote a message to record label World Circuit Records about their artist Fatoumata Diawara, which read: "I just found out that she [Diawara] has done tracks with Damon A, who I'm in the studio with from Wednesday!"

To add further credence to the idea that Orbit is working with Blur, rather than on one of Damon Albarn's many side projects, Orbit tweeted a message to Graham Coxon, which read: "Hi Graham! Loving the guitars you laid down! Vocal session March 3!"

Blur have non-committal about the chances of them recording a new studio album, with both Alex James and Graham Coxon confirming that though they meet up regularly, nothing was finalised about whether they would record or tour together again.

The Britpop legends will definitely play at the Brit Awards in February, when they are honoured with the Outstanding Contribution To Music Award at the ceremony at the O2 Arena on February 21, 2012.
Posted by The Tube at 03:38