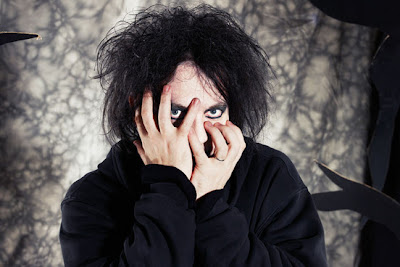 The Cure have announced three further festival appearances for this summer.

The band have already confirmed headline shows at festivals in Sweden, Germany, Italy, Holland, France and Denmark and have now added three more shows to their schedule.

The Cure will join Radiohead in headlining both Spain's Bilbao BBK Live festival and Portugal's Optimus Alive festival, both of which take place in mid-July.

The band have also been confirmed to headline Primavera Sound festival in Barcelona alongside Franz Ferdinand, Bjork and The xx.

The Cure have yet to confirm any UK festival shows as yet, but given the extensive nature of their touring commitments across Europe, at least one appearance would seem likely.

The band recently completed a run of dates, including one at London's Royal Albert Hall, which saw them performing their debut album 'Three Imaginary Boys' from 1979, plus 1980's 'Seventeen Seconds' and 1981's 'Faith' in their entirety.
Posted by The Tube at 06:11