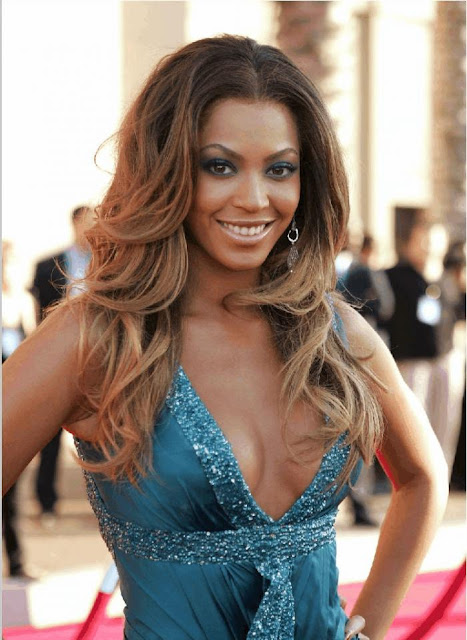 They say that good things come to those who wait, and Beyoncé's Download  3.5 million Twitter followers have certainly been waiting long enough for the R&B queen to break her silence on the social networking website.MTV
But finally today, three years after she registered her account, Bey has posted her first tweet!
She said: "Hey World, It's B! I'm so excited to invite you to my new http://beyonce.com - we've been working hard, and it's finally ready for you XO" 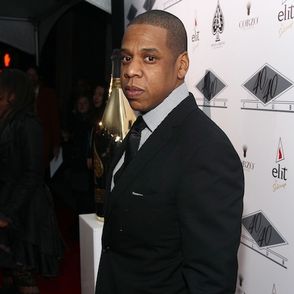 And fans who clicked through to her website immediately checked if it was still April 1, because her name was upside down and back to front - but then realised it was probably supposed to be like that.
The 30-year-old singer also launched a blog on Tumblr, which includes loads of holiday snaps, one of her sitting on hubby Jay-Z's lap and a picture of her dressed up as Spiderman.