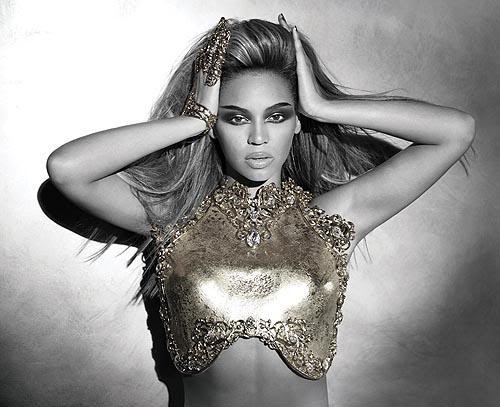 Polish producer Jimek has come face-to-face with Bey via his laptop...

Beyonce As if the honour of being on Beyoncé's 4: The Remix EP wasn't enough, Polish producer Radzimir Debski (aka Jimek), got a surprise Skype call from Queen B herself this week to announce he'd won the competition to remix her song, End of Time.
The Los Angeles-based producer's version was selected from nearly 3,000 entries in the four-week competition.MTV
According to a press release announcing the selection, Jimek's song was selected after initial voting by fans, DJs and remixers on the SoundCloud community, with an international panel of judges, including Beyoncé, Afrojack and Isabella Summers of Florence + the Machine, selecting the winner. 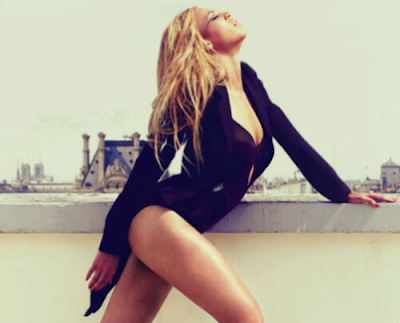 The producer looked stunned when Beyoncé stepped in front of her laptop, exclaiming: "This is not happening!"
The Party singer then assured him that it was, stating: "This is definitely happening ... Thank you for staying awake, I wanted to congratulate you because you're the winner of the 'End of Time' remix competition,"
A shocked Jimek then took a seat on the floor to settle himself, with the former Destiny's Child star adding: "Yes you are. You did a fantastic job."
Jimek thanked Beyoncé and said: "That's so cool. I'm so grateful that you found the time, because I'm sure I'm not the only one that ... put their own time into doing it the best they could."