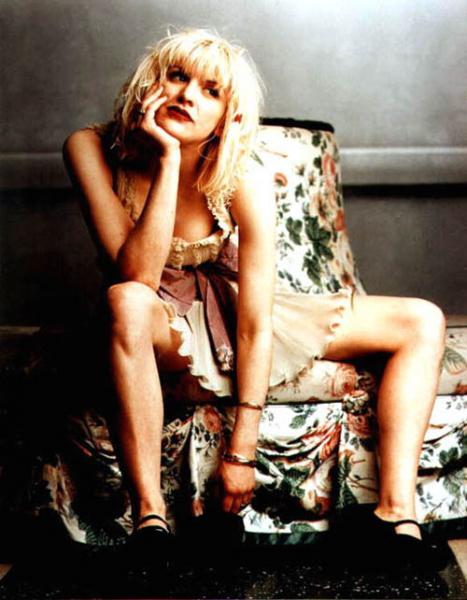 Frances Cobain is calling for a Twitter ban on mother Courtney Love after a Wednesday rant that alleged Dave Grohl had made a pass at the 19-year-old.Billboard

"While I'm generally silent on the affairs of my biological mother, her recent tirade has taken a gross turn," Cobain said in a statement. "I have never been approached by Dave Grohl in more than a platonic way.  I'm in a monogamous relationship and very happy. Twitter should ban my mother." 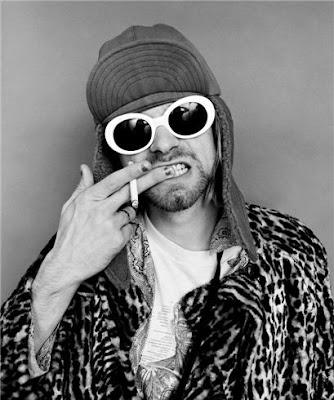 Love made the allegations on her private Twitter account, claiming that she'd been told the Foo Fighters frontman had "hit on Frances," and called Grohl "sexually obsessed" with Kurt Cobain -- her late husband and Grohl's late Nirvana bandmate.

Grohl denied the accusations in a statement of his own.

"Unfortunately Courtney is on another hateful Twitter rant. These new accusations are upsetting, offensive and absolutely untrue," he said.

However, Love refused to back down, telling the New York Daily News that she was "certainly not going to retract anything," and criticizing Grohl's statement with an attack on the appearance of Nirvana's "Smells Like Teen Spirit" -- as sung by Kermit the Frog -- in "The Muppets" film last year.


"Unfortunately, Dave is on another Kurt rant, by turning him into a Muppet and hitting on his daughter," Love said.

Love lost legal custody over her daughter in 2009, when Cobain was 17.