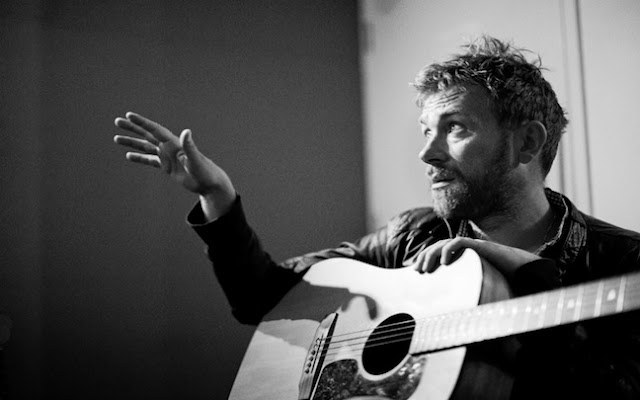 Damon Albarn Download has denied that he is finished with both Blur and Gorillaz.

The singer was recently quoted as saying that it is 'unlikely' that there will be any more new material from Gorillaz and that Blur's Hyde Park gig this summer might be the band's final show.

However, speaking to the Metro, Albarn denied this and said that he and his bandmates had not discussed "the beginning or the end" of Blur. NME

Asked if Hyde Park would be Blur's last show, Albarn said: "No. That comes from an article which was an interesting take on a very long conversation. I don’t know how we’ll feel when we play Hyde Park. Some days I feel one way and other days I feel the other. If you don’t see something as a career but as an important part of your life, you don’t know how you’re going to feel about it. We want to put on a great performance but nothing’s been said between us about the beginning or the end."

Then asked if Gorillaz was finished as a project, Albarn also denied this, adding that when he and partner Jamie Hewlett reconciled after their recent fallout, they'd make another album.

He said of this: "When Jamie Hewlett and I have worked out our differences, I’m sure we’ll make another record. We’ve been through too much together for it to be that big of a mountain to climb. We’ve just fallen out like mates do sometimes. I’m not the only person to fall out with mates and then make up again – everyone does it."

Albarn also said he was really looking forward to Blur's show at Hyde Park, which they play on August 7 this summer. He added: "Very much so. I love playing with Blur – it’s one of the best feelings I’ve ever had. At the same time, though, I don’t want to cock it all up by staying around too long and making a fool of myself. At 44, there’s a little trepidation about jumping around onstage but I love it."

Along with playing at Hyde Park, Blur are also scheduled to headline Sweden's Way Out West festival in August.
Posted by The Tube at 15:07